Comments Off on Cold Water by Major Lazer and Justin Bieber
July 25, 2016

The late Summer music hit entries keep coming – Cold Water by Major Lazer and Justin Bieber won’t have as mass of an appeal as the Greenlight track I posted earlier this morning. However, this will be a club track staple. With some remixes already coming out and more sure to come, it could last well into the Fall. 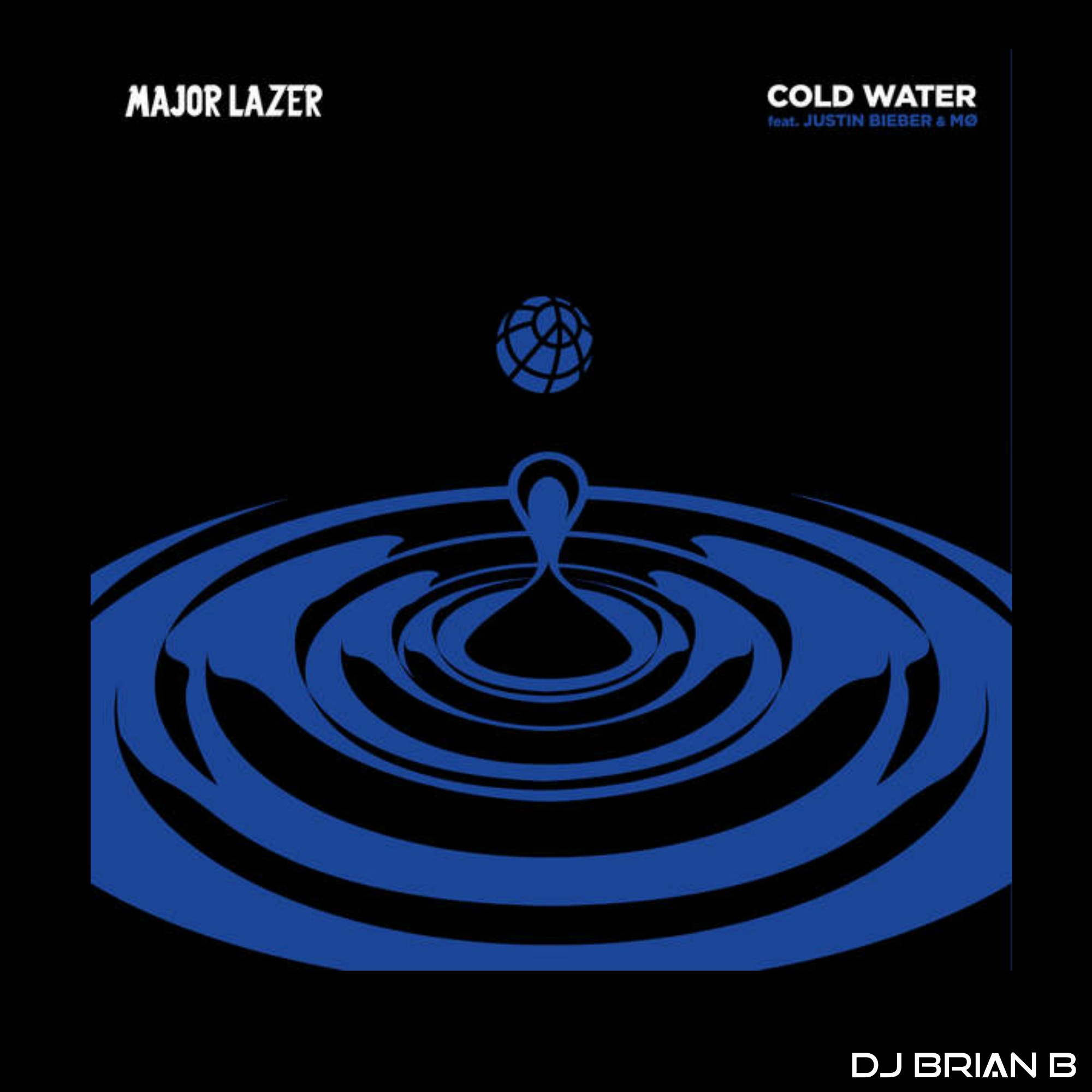 It’s got that moombahton sound that is huge right now. Justin lends his smooth vocals to the signature Major Lazer sound that has made him so popular over the last two years. For both the club and private event world, it definitely is an early set track as far as programming is concerned. Here’s a quick 30 second preview. #musicmonday

Comments Off on One Dance by Justin Bieber and Drake
June 6, 2016

One Dance by Justin Bieber and Drake

One Dance by Justin Bieber and Drake is fi-ya! Wow, I love this version so MUCH! Justin is on top of the pop world right now. The original was already good, but JB adds a little more pop into the remix — and his vocals have never sounded better! I’m sure Drake fans will insist the original is better, but this has way more mainstream application (IMHO). Snippet is here. #musicmonday

Today’s music Monday pick today is this amazing Justin Bieber cover of Sorry by Tayler Buono.  The EZY Lima Remix really sets this off.  It’s got an electronic vibe but stays true to the original.  The female vocal is money.  Enjoy!

There’s no doubt that Hotline Bling by Drake is one of the hottest songs out right now (thanks to the video). But the amount of Hotline Bling Covers that are out there are just as on fire. Just today, I heard a Justin Bieber version. Last week there was the Kehlani and Charlie Puth take. Even the first cover I heard by Disclosure and Sam Smith is epic. I’ve posted all 3 versions below. What’s your favorite version? Have you heard a cover or remix that I should be aware of? Let me know!

Posted in Tracks by DJBrianB | Tags: jack u, Justin Bieber, Music Monday, sorry, What Do You Mean

I knew it wouldn’t be long until we got him back as a Music Monday pick. Sorry by Justin Bieber is my 10/26/15 Music Monday selection. While his first single release off the new album, What Do You Mean, was a 125 Beat Per Minute (BPM) dance banger, this comes in at 100 BPM. What do this mean? Expect a ton of mashups and remixes both at this tempo and high energy dance tempos! Lyrically, the track is personal plea for his transgressions. Since I am hired as a wedding DJ a ton, one may wonder if I would play this at that type of an event. Absolutely I would! Of course, it would be later in the night. I think it has a catchy hook and will be another to climb the charts VERY quickly. Props to the Jack U guys for once again infusing those EDM sounds into this track.

As we move out of the Summer season and head into Fall, it’s only fitting that we get What Do You Mean by Justin Bieber dropped in our laps. I heard this track for the first time on the radio while driving in Las Vegas yesterday afternoon and all I can say, is wow, what a comeback track for Justin! The fact that he’s been working with the Jack U duo means we should be getting an album full of dance floor fillers. Talk about a catchy hook! This track has it for sure. I’ve never been a huge “Belieber” fan but my wife has. She’s already been begging me to get her the promo tracks ASAP (perks of being married to a DJ, I guess). This will be in heavy rotation for my events and mark my words – this will stay a while at #1 on the charts. What do you think? You like it? C’mon, no shame in your game for agreeing with me on this. This is my Music Monday pick for August 31st.